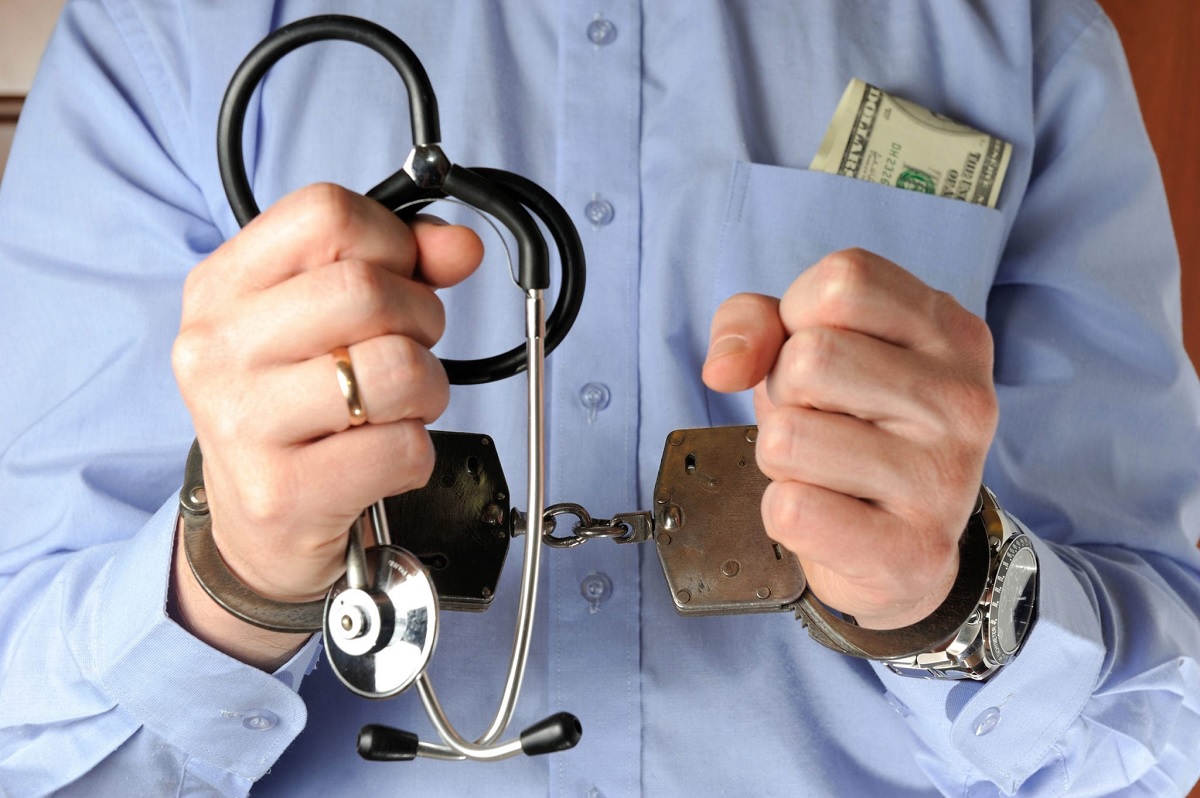 Almost all people are aware of the high expenses associated with healthcare in the United States. There are many people who are not able to get the proper healthcare assistance they need due to a lack of funds. This situation is made even worse due to healthcare frauds. Ken Julian mentions that healthcare frauds do not just impact a couple of people directly involved in the case. It can, in fact, have major implications for society as a whole.  The diversion of funds taking place due to fraud increases the costs linked with providing a full range of legitimate medical services to patients in dire need. These situations may reduce coverage benefits, result in superior premiums for individuals and their employers, as well as re-redefine eligibility for programs like Medicaid.

Frauds associated with the healthcare industry are not a new phenomenon for the United States. In fact, these white collar crimes have been high in numbers way before the Obama Administration’s Affordable Care Act was passed. For years these numbers have been climbing up. Ken Julian gives an example of the 2018 National Money Laundering Risk Assessment, as per which healthcare fraud was the largest source of illicit funds in the nation. According to this report, these frauds amounted to over $100B in proceeds and comprised of more than 35 percent of all illegal proceeds laundered in the United States. However, even with the huge amount of money involved in such funds, not many of them managed to grab the attention of the common citizens.

While talking about white collar crimes, most people remember the Enron, WorldCom, and Adelphi scandals, and there is a good reason for that. While these stories made it to the top headlines and bulletins, most healthcare fraud prosecutions were lost in the background.

Due to the low media attention given to these cases, the general public, as a whole, largely remained unaware of its severity. But the tides managed due change recently due to the Covid-19 crisis. The pandemic managed to highlight various issues with the healthcare system, and placed frauds associated with it on the map.  Since the middle of 2020, Covid-19 related news has dominated both media headlines and public consciousness. This in turn brought more focus on the stories of healthcare frauds. In addition to increasing the awareness of the general public about such cases, there also has been a shift observed in the focus in terms of regulating government agencies in raising public awareness of the enormity of the problem. The major credit of this goes to the United States Department of Justice, which has made an investigation of healthcare fraud one of its major priorities.

Ken Julian, a partner of the health care litigation practice at Manatt, Phelps & Phillips, further points out that a major number of healthcare fraud schemes are carried out by industry insiders themselves, who are able to mimic legitimate transactions with complicit doctors and other medical professionals.

Tips for Choosing the Best Candle for Sale Online 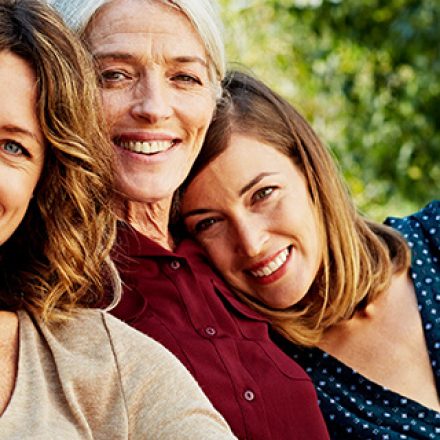 Getting Charge of Your Wellbeing

February 17, 2019 Allison Will
All of us naturally think that as we grow older comes body and health decline, what we do not realize is aging is inevitable however, the effects...
Health

Fitness Trainer For any Healthy Redemption

May 7, 2020 Allison Will
Health and fitness brings rhythm and peace in existence. It might be instrumental towards the road to success and happiness. We can’t...
Close