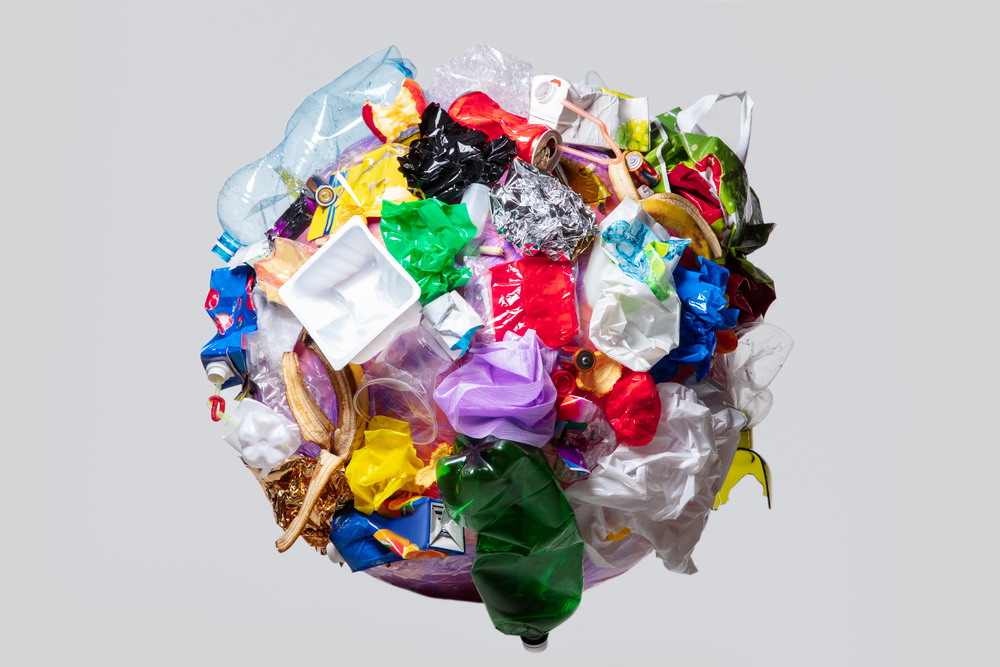 Is Legislation the Solution to the Consumer Plastics Problem?

It used to be that Americans could dismiss failed curbside recycling programs by citing the fact that China was happy to buy our plastic waste. But that all ended in 2018 when the Chinese government shut the door on nearly all plastic waste imports. Their decision left the U.S. trying to figure out what to do with seven million tons of discarded plastic.

We clearly have a problem with consumer plastics. Throwing an additional seven million tons into our landfills is a short-term solution that will not be viable forever. So what do we do? There are some legislative proposals on the board. But is legislation the right way to go?

Seraphim Plastics is a Tennessee company that recycles industrial plastic waste in seven states from Michigan to Arkansas. They are not the only company that does what they do. They and their competitors prove that industrial recycling works. Is there a way to translate that to consumer plastics?

Forcing Companies to Use It

One of the legislative proposals currently being discussed would force companies to use more recycle plastic. Whenever this discussion comes up, three companies immediately come to mind: Coca-Cola, PepsiCo, and Nestlé. Combined, the three companies are the world’s biggest plastic polluters.

Many years ago, the companies promised to help reduce plastic waste by making bottles with recycled plastic. They did for a while, then they stopped because it was cheaper to go back to virgin plastic. Despite recent plans to try recycling again, there is no reason to believe Coca-Cola, PepsiCo, and Nestlé will do any better this time around.

Some legislators do not want to give them an option. They want legislation that requires every company utilizing plastic packaging to manufacture that packaging with recycled materials. If such legislation ever passed, it would have unintended consequences for multiple industries.

Interestingly enough, a certain segment of the population was pretty hot and heavy about banning plastics until coronavirus hit. Then everything changed. Most notably, grocery stores didn’t want customers bringing their own bags from home anymore. A number of grocers that had previously banned plastic bags brought them back in hopes of containing the spread of the virus.

Banning plastics is an attractive option because it leads people to believe that the problem has been solved once and for all. But bans are only a way to swap one problem for another. If you ban plastic straws, you have to cut down more trees to make paper straws. If you ban plastic and paper-plastic coffee cups, you need more steel and aluminum to make the reusable cups consumers will buy to replace them.

Perhaps the solution is not legislative at all. Maybe it is found in the way we manufacture plastics. Getting back to Seraphim Plastics, their business is economically viable because they deal only in pure and clean industrial plastics. These are plastics that are not mixed with any other non-recyclable materials. Seraphim doesn’t have to put a lot of time and effort into sorting and recovery. They simply collect, grind, and ship.

We could manufacture consumer plastics in much the same way. If we did so, we could cut the cost of recycling dramatically. Then it might be attractive for companies to use more recycled material to make packaging. It is a simple solution, but one that would probably work better than recycling mandates and plastic bans.

Domino99- Play Slots For Free And Enjoy The Game

Essential Tips for the Creation of Your Dream Photo Book 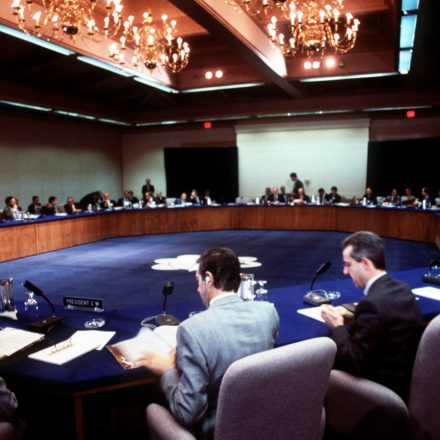 Some major reasons to host a conference meeting in a hotel

April 8, 2021 Allison Will
If you are planning your next business meeting, you would be looking out for a suitable location. Well, if you are wondering which location could... 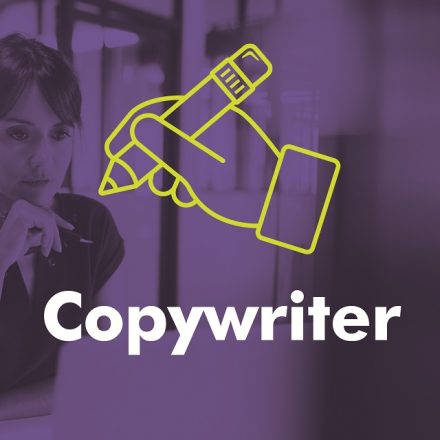 How to become a Copywriter in Singapore?

March 2, 2020 Allison Will
Excellent flair in any language inspires many in becoming a copywriter these days. You being a language or literature student might have a decent...
Close